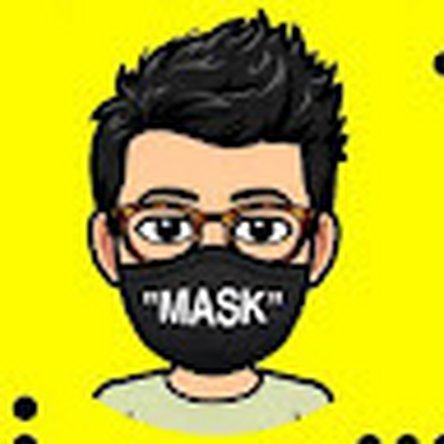 Did apple really solve the bendgate issue or just made the investment so that people’s machines have this issue after years and then charge tons of money for repair. Really disappointed with apple's product quality.

Suddenly started getting this stage light issue while using google docs. Now it's permanent across safe mode too.

First, they invent the problem (aka bendgate) then they make money from that problem. Thanks, Apple for the worst product of the decade. 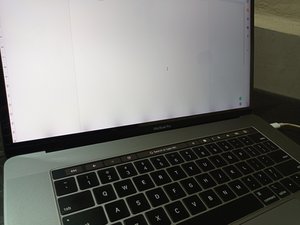 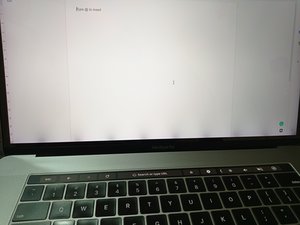 Sadly iFixit can't do anything here as this is strictly an Apple corporate issue.

Did you review the two iFixit articles on FlexGate?

What I can tell you is the design issue was resolved!

But, there are other conditions which could be what you are facing! Let me explain...

The way the cables are routed and how they are protected does make them a bit exposed either a good bang along the black clutch cover can dig into the ribbon cable or leaving a paper clip along the top edge of uppercase just above the keyboard damaging the displays chin name plate which is a thin piece of glass causing the sharp shard to cut the ribbon cable just underneath when the lid is closed.

So inspect your system for a ding along the black plastic or a crack in the chin name plate.

I've seen a few of these, this is beyond the original design failure. One could argue these two issues could have been prevented by better design, there is a limit on what the hardware makers can be expected to consider in their products. These are both what I would call edge cases as it's not expected people would bang or forget something when closing the lid on it.

The butterfly keyboard is another design failure which Apple took too long to acknowledge and trying to patch it up wasted time and cost a lot of people.

Even-though Apple has offered a support program it shouldn't have come to that! And now people who had gotten the first models 2016/17 can't even get them repaired at a reasonable cost due to the what the system was designed as the keyboard is riveted to the uppercase so its not even easily replaceable alone and Apple only sell's the full uppercase assembly which is quite expensive $400 when a $30 part is only needed! That is bad design! When a physically active part is not replaceable: Port Connectors, Fan's, Hinges, Keyboards, or Trackpads. The last four being the most important!

Thanks Dan for the reply. I actually had the display replaced twice during the warranty due to display issues and now this again. In India, we don’t have any official apple outlets and the repair job was done at an authorised service centre. I think maybe it because of poor repair job because the centre that repaired my machine also had other customers complaining of poor service. Anyway, now that my machine is not in warranty will replacing the display unit solve the issue?

@priyashpatil - Aha! Now we have something to work with.

I'm sure the repair outfit tried to fix your issue by scraping off the insulation and soldering a fine wire across the break. This was what was done by many independent shops to get the system running at the beginning as there just wasn't any real way to fix this.

The next direction was replacing the ribbon cable which sourced from someone (short and long versions) but the job was very risky! 70% of the time a skilled person (one who had done it quite a few times) with the proper tools could replace it (just the backlight power cable). The other 30% of the time the job was just not very good as the display would have been damaged or the cable failed again as it was the older short one.

The only sure way was getting a new display and making sure it had the longer cable so the problem would not happen again.

So Yes! To really fix this you need a new display, sadly the demand has outstripped the supply, as such the price is quite high as well. For reference:

Don't forget to score the answer and accept it - Thanks!

Hello Mr. Patil. I am having the exact same issue. I too have a MacBook Pro 15 inch-2018 Retina Touch Bar. I spoke with Apple. They asked to to bring it to the nearest Apple Store. I am travelling to Dubai so I am going to take it there. Lets see. Looks like I may have to pay for a change of display. This is no fault of my own. We all know that its a faulty cable.

What is your story Mr. Patil? Did you manage to fix it?

Nope.. they quoted me 55K for the repair

@priyashpatil Gosh! That is a lot Mr. Patil. I read many articles online and it looks like I might have to pay USD 600 for the display change (if the fault is due to me). However, Apple wants to investigate first. I am in Dubai middle of next month and I will update you what happens. The Apple Support person said that if the find out that its because of the faulty cable, they will either replace my display and change the cable free of cost. Also I have an option to trade in and they promised to give me a good deal. I guess that is the advantage of going directly to an official Apple Store.

@priyashpatil - How about scoring the answer at least, that's how you can pay me for my efforts!

Frankly, I gan you the answer which I do realized is a bitter pill, even still I think its worth accepting.