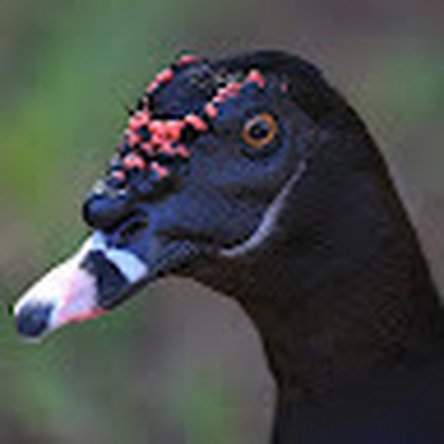 things i have tried

what else should i do

It is hard to diagnose this problem over the internet. If this came across my desk here is what I would do. I know you have completed some of these steps.

·         Remove the logic board and install it in a known good housing including a known good screen and battery. (If it boots you know it’s a parts issue)

·         Check Baseband PMU and CPU on the 6s plus if they are faulty it will produce your problem.

If the update you performed was successful with no errors I would be inclined to say that the NAND and CPU are okay but you would need to check the power rails on these in case there is a partial short.