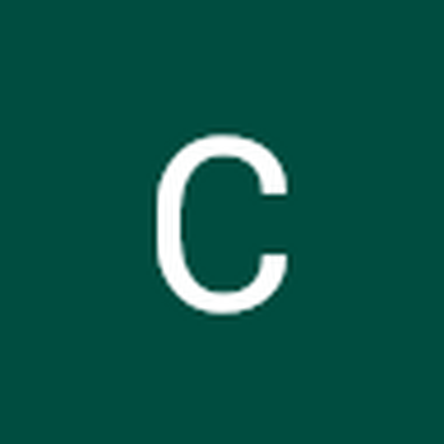 So my Xbox 360 slim has a pretty major problem that I don't know if it is fixable or not. When it was working fine the first thing that looked like needed maintenance was the fan. The fan looked like it was spinning very slowly so I got concerned, I opened up the console and replaced the fan, I checked to see if the thermal paste was dried up and it was almost. I replaced the thermal paste and put the console back together. for the first month it worked but then something bad was happening. The console would freeze just around after start up and not just "freeze" it had graphics glitching all over the screen checkerboard patterns on the screen etc. sometimes it takes a bit longer to freeze and graphic glitch but it happened right on start up. I turned off the Xbox, turned it back on and, well guess what? red dot of death, the dot was red and it didn't show anything on the screen so that was a problem. the error code showed 0101 error. I checked the usb ports they were fine, i open up the Xbox again and removed the disk drive and turned on the Xbox with its case off, it worked. the console would work without the drive, without the case, no graphical glitching. so then I checked the thermal paste again to see if the cpu is overheating and causing the freezing issue. the paste was fine. covered the thermal paste around the cpu and put the console back together. turned it on , the screen was black the red dot was still there but this time it didn't even boot up at all. the error code now was 0110 which seems to be a ram issue, checked the ram chips they seem just fine! really lost here. 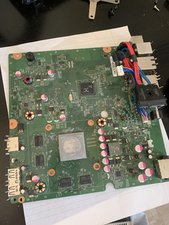 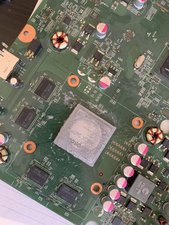 Can you take a picture of your Xbox's circuit board and upload it here? Ajout d'images à une question existante

this is the motherboard

@Caleb Gerding Have you tried replacing the Hard Drive?

I took the hard drive out and turned it on and the problem still occurred. the error was still 0110. the Xbox should still work even with hard drive out

@Caleb Gerding Have you tried relating theRAM chips with a hot air gun?