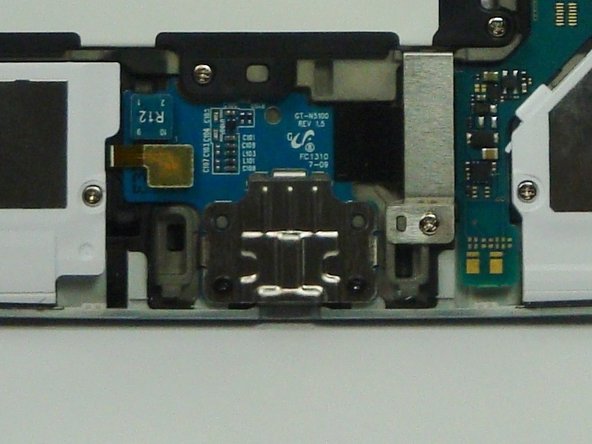 My son's Samsung Galaxy Note 8 appeared dead. Holding the power/volume/home buttons in the various "reset" combinations had no effect.

First attempt was to replace the battery (using iFixIt's replacement guide). The new battery got it working, but it eventually died again (after the battery drained, of course). Additional research pointed to the USB charging port as the problem. Replacing it solved the problem.

We should have noted at first that the problem was the charging port since the device would not work even when plugged in. However, on many devices, if the battery is dead, the device still won't work, even when plugged in, so the battery was our first thought. When the new battery drained after installation, it was then obvious that the problem was the charging port. Thankfully, iFixIt had a USB port replacement guide (and Samsung made it a replaceable part). And the cost of the part was relatively inexpensive.