iFixit is for gamers 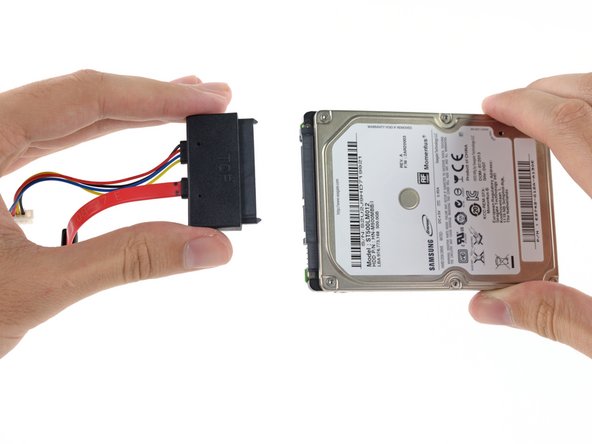 My son's Xbox One HDD failed after downloading an update. I did not have the technical know-how to mount and format a replacement drive for the Xbox One. I sought help from iFixit it.

It went awesome. The 1 TB replacement HDD I purchased from iFixit was formatted and had all the necessary Xbox software already installed. iFixit's HDD replacement guide was very easy to follow. I swapped the drive, the Xbox recognized it, and one update later the gaming resumed!