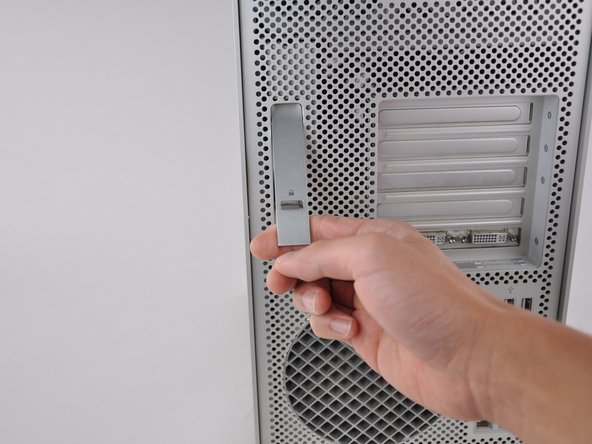 Even though I replaced one of the two Mac Pro 2006 towers with a Mac Pro 2015, I saved one for parts. I use the other Mac Pro 2006 hooked up to legacy video transfer hardware and software running Snow Leopard 10.6.8, namely Quicktime 7 Pro. (Why doesn't Apple return it to it's PowerPC-coded robustness?). The optical drive went out (no doubt after making multiple copies of a 600 VHS/DVD library since 2006). What a trooper! Thanks Ifixit for helping me remember.

Easy-peasy! Embarrassingly easy. Too bad Apple wants to hog all the repair cash and leave users in the cold. They build everything anti-user.

I had never changed anything but added RAM in the past so bring a big flat screwdriver because the power cable is a bear to pry off.