Broken LCD = Let's bring her to a new life 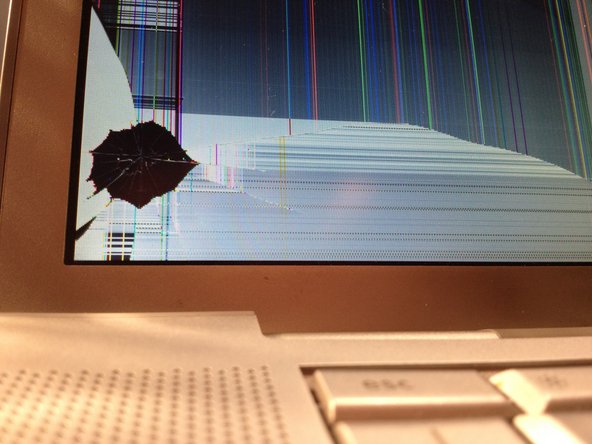 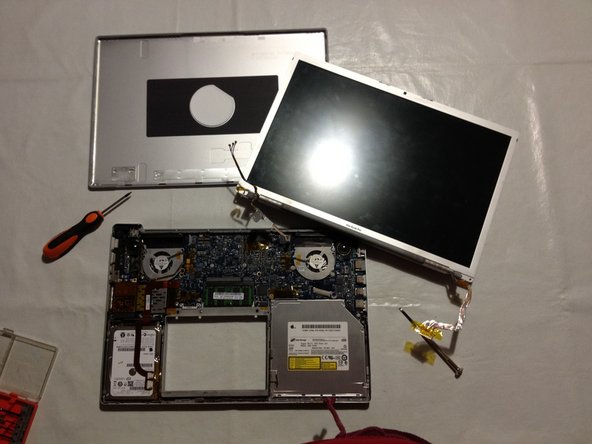 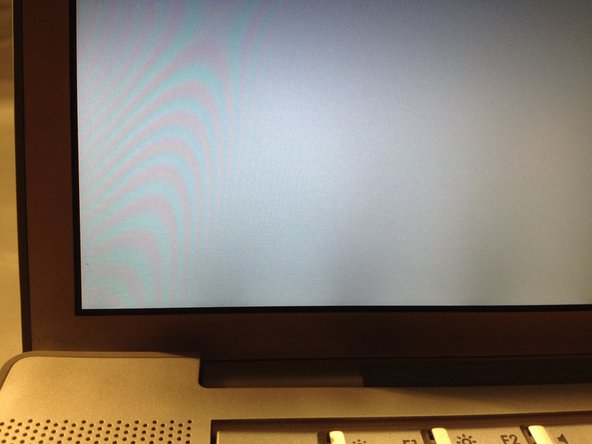 I inadvertently closed the monitor while an earphone was placed on the speaker. Since I was already placing an order, I upgraded RAM and placed in a brand new battery (mine after 4 years of misuse was just... gone)

It took me less than two hours, and using your step-by-step guides made it plain simple. I just had to keep the removed screws lined up one next to each other, so to have them sorted correctly when I re-assembled it later.

Yes... Reward yourself with a beer when the repair is done! :-P