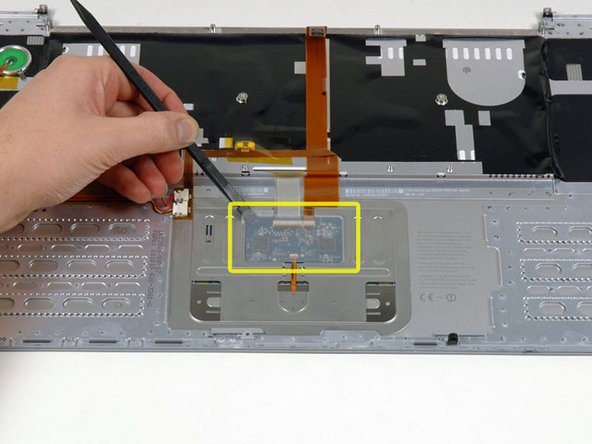 Several keys on my venerable old 2007 MacBook Pro stopped working. After removing the keyboard, it seemed that some of the contacts were corroded. I ordered a new keyboard and installed it.

Since all the Apple devices I've bought since this one are glued and riveted, this is probably the last Apple product that I'll ever be able to maintain myself. So, I feel a moral imperative to keep it running as long as possible at any cost.

Some problems I ran into that were:

1) With a laptop this old that's been pried open so many times, several parts are beyond repair. For example, the anchors on the case that accept the case screws have mostly broken off, so parts of the case have to be held together with duct tape.

2) The new keyboard doesn't fit well at first -- there are waves and bulges since it's a few millimeters too large. These seem to have flattened out a little bit after a few days of use.