Finally able to use my MacBook like a normal human again! 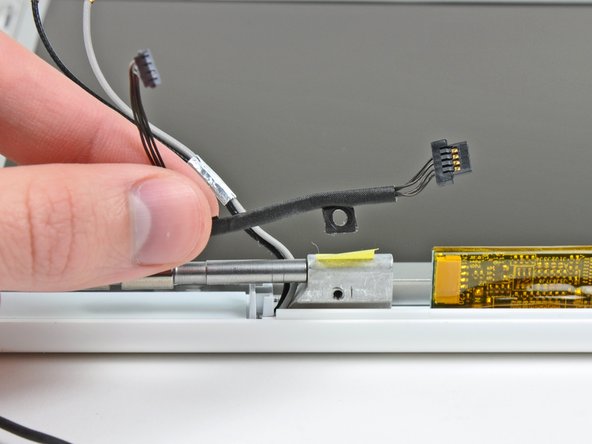 I have had my MacBook for more than 6 years now. It still runs great. I have replaced a hard drive, before it started failing, have re-installed the OS, upgraded RAM, had to get a new mag safe power adapter, replaced the screen due to dropping it (another great ifixit repair guide I followed), and had apple replace the logic board while it was under apple care. Most recently the screen became very hard to see and appeared that the back light would only be on at certain angles. This started becoming very frustrating and after a little research I decided it had to be the inverter cable.

I ordered the inverter cable from ifixit and it arrived very promptly. The repair took about three hours start to finish but I was not concentrated on just this project, had a few distractions, and it could be done quicker. After it was all back together I turned it on and BAM problem fixed. It is great to be able to view my laptop at the angle of my choice.

I am a computer guy and this repair wasn't the easiest in the world. However, the instructions are so clear on ifixit that I would trust anyone with a little brain power and confidence of getting their hands dirty could accomplish this repair.

There are a lot of screws that must come out for this little cable. I suggest laying your screws out and grouping them for each step. I wrote which screws were in each step above a piece of tape I kept them all on. This will make it much easier to put back together and to follow the instructions in reverse.