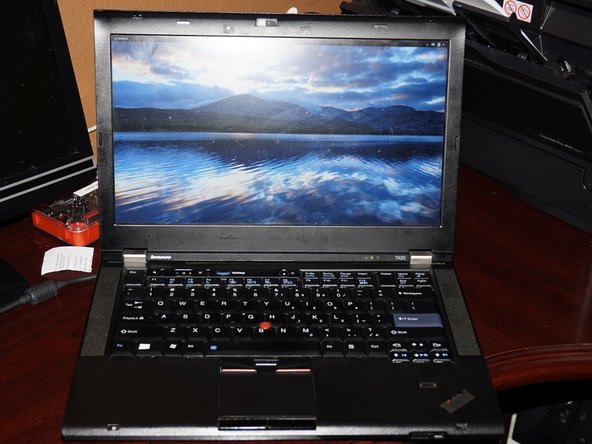 DDR3 is easier to find then DDR2.

Refer to this guide if your laptop includes an older battery. This is optional but highly recommended.