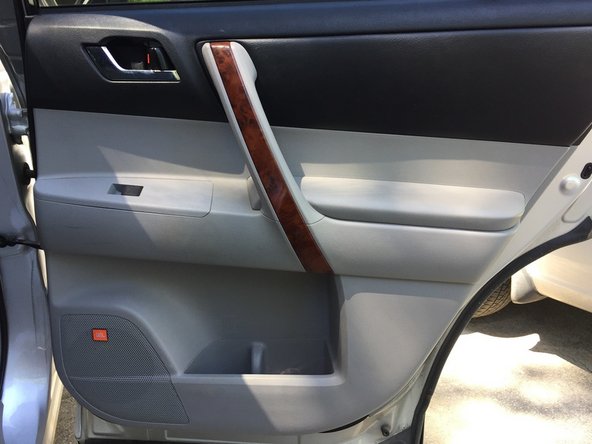 This guide is inspired by a YouTube Video that I watched to show how to perform this process. If you prefer a step by step guide with nice photos, then this guide is for you. This shows the rear passenger side door power lock actuator unit which, for some reason, is slightly different from all other three doors. However, I include some photos of the other type actuator and include tips for that unit as well.

To reinstall the door lock actuator and door panel, reverse the removal steps.

To reinstall the door lock actuator and door panel, reverse the removal steps.