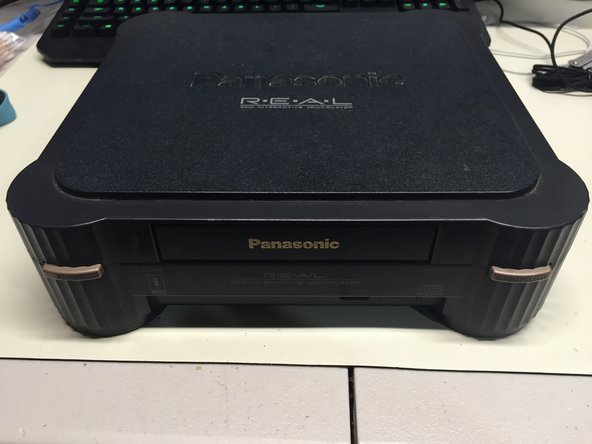 Today we are going to take apart the Panasonic version of the FZ-1 R.E.A.L 3DO Interactive Multiplayer home video game console. Originally released in 1993, the 3DO was known as an early adopter of CD-Drive games, and for the ability to display photos and play music.

Can you tell me what size the screws are? I need to order a replacement set for my FZ-1