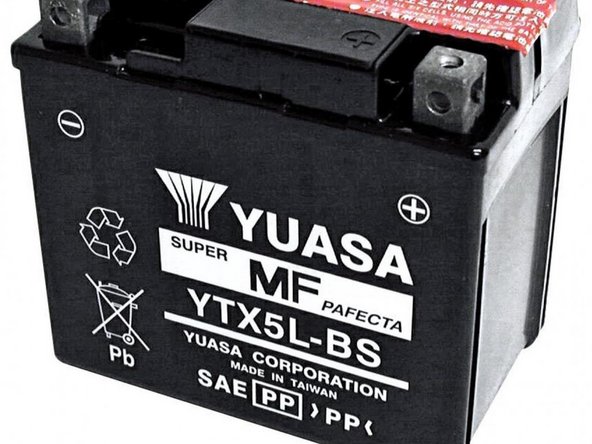 The electrical system on an AJS/Matchless Lightweight leaves a bit to be desired. The charging system is primitive and the 6V electrics mean that the headlight is poor. Fortunately, the alternator has plenty of output and it's easy to convert the system to 12V operation, which will also enable you to fit an electronic ignition system.

The Wipac alternator is a two-phase, 60W affair. You can connect the three output wires straight into a three phase rectifier. This will work just fine (and has the advantage that you don't need to puzzle out which alternator wire is which...).

The only downside of this 12V conversion is that you will lose the "EMG" feature that allows you to start the engine when the battery is flat. However, the greater reliability of the electronic charging system should mean that you won't miss it.

Read on for more information...

Now you can enjoy easier starting and brighter lights!

Now you can enjoy easier starting and brighter lights!