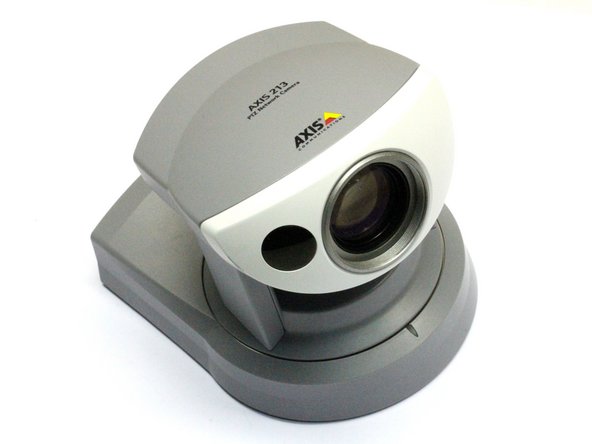 A lot of these camera's seem to come down with a "NO VIDEO" error in the upper left corner of the preview window. This is due to the failure of one or more capacitors on one of the video module's interface boards. Probably due to a combination of rather high temperature inside, and many years of use.

It is hard to determine exactly which capacitor is involved. But knowing that any one of the others might fail next, it is better to replace the lot while you're in there ...

The soldering is not for the faint hearted, and requires much more than entry level experience !! You may want to prepare everything, and seek help for the final soldering step ...

Always replace a capacitor with one of the same voltage or higher.

My supplier only offered 6,3v, and I believe that is the standard nowadays.

Do you or do you know anyone that will do the capacitor replacement once we have the board out for us?

You could google “electronics repair (name of your city)”.

Lots of these tinkerers are becoming part of their local makerspace communities nowadays, so you could use this search-angle too.

Oh, and there's nifty guys to be found in small (!) radio/TV/satellite shops !

I disassembled the camera and took the board into a repair shop. However, they tested and found no problems with the capacitors. They are running further diagnostics. Any other suggestions?