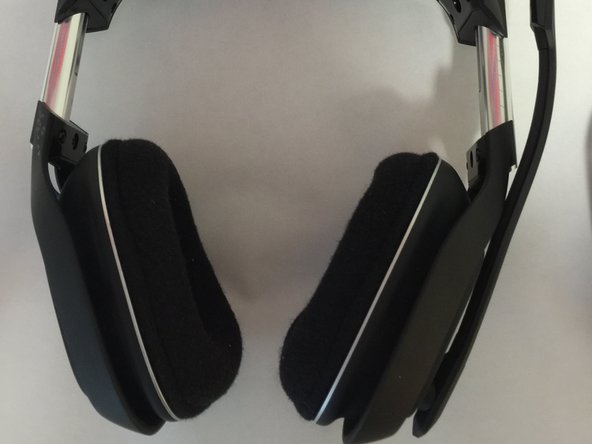 This guide details how to replace the battery in the Astro A50 2014 headset. Because the A50’s battery is a lithium-ion, it will eventually burn out after a couple years of average use. However, there’s nothing to fear as a replacement battery is only $30 and, with a soldering iron and a screwdriver, you can replace it yourself.

Be sure to test your new battery to make sure the fix succeeded.

Be sure to test your new battery to make sure the fix succeeded.

Could you post the dimensions of the battery itself? Seems like it's hard to find one that may or may not fit. That or could you recommend where to get a battery?

i'd also like to know where to source the battery

So, which battery is the best replacement for the original? Is it possible to put some bigger batteries inside with some modding?

Battery sizes are mAH, just by a 900 or more and that should do the trick. The actual size of the battery must be identical for a perfect fit and confortable headsets. Just make sure you get the correct voltage and size.

The battery comes with a cable, instead of soldering, can I tie those cables in? Also, what is the best way to remove and reattach foam cushions without damaging them?