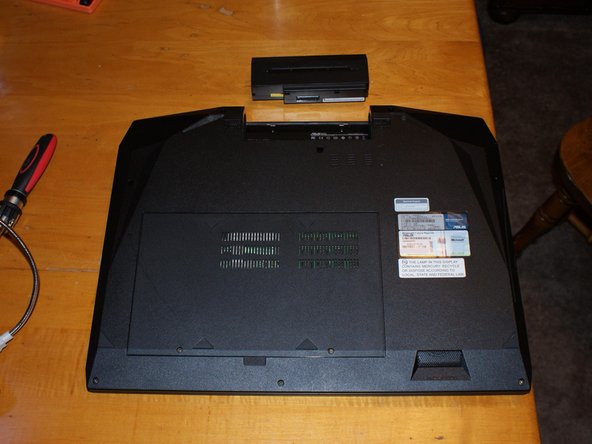 Awesome write-up. Thank you so much

Thanks you very much - Great write up!

Wow! Why in the world is it so complex to just apply new paste? Lol. I thought Alienware 18 was enough screws and dismantling, nothing compared to this ASUS. I'm intimidated to start. Sir, you have the patience of a Jedi in training!

Very nice, Robert. Your guide was thorough and all bases covered, yet you still manage to let a bit of humor shine through. Just the way I like it! Thank you, sir.

Thanks, I just used this to salvage some parts. Anyone need a mainboard, RAM, CPU, Video Card, and associated stuff?