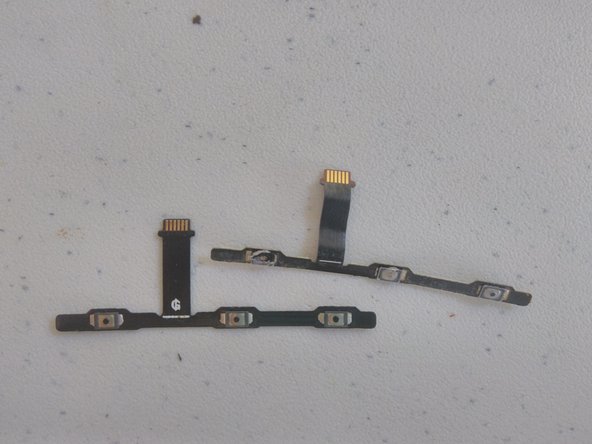 In this guide you will learn how to replace the power and volume flex cable in the Asus Zenfone 5.

Ahhh! Why Asus mobile phones aren't long lasting. My device is taking long time while charging and it drains too fast. I've also Asus Zenfone max pro m1, and its headphone jack has been stopped to working