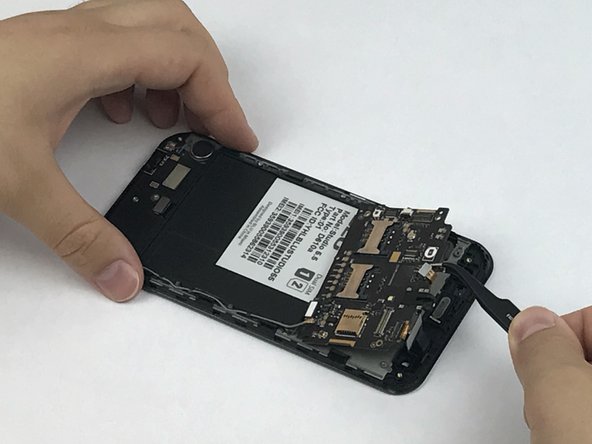 The motherboard is the central control unit for the entire phone and if damaged will most likely result in your phone not working whatsoever. Take into consideration that static forces may damage the board itself so pay attention to caution steps to avoid any potential damage.

Can you do a BLU vivo XL4 Teardown?