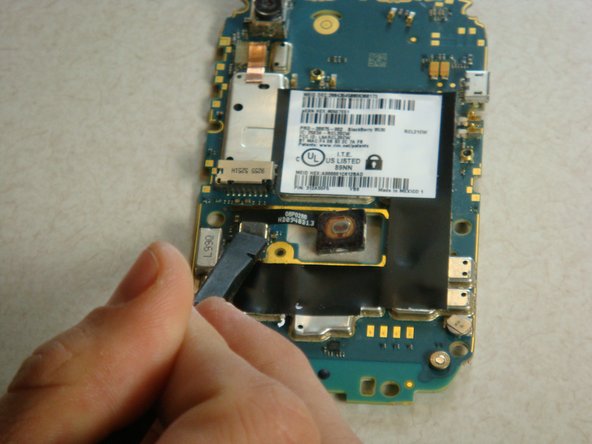 No need to full disassemble the phone. Just remove the back and the battery and unscrew the T5 screw, presto 20 minutes saved.