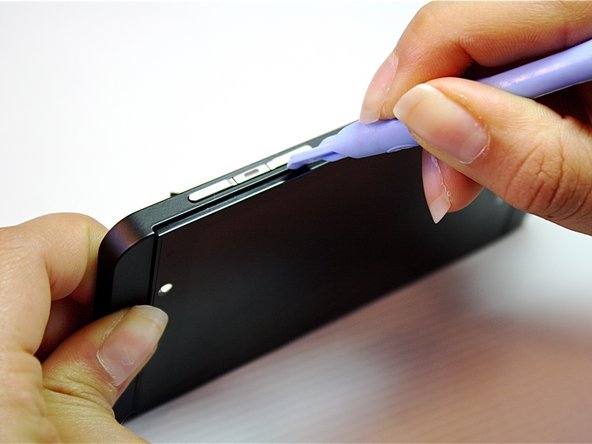 This procedure involves opening up the phone, and removing the battery and the motherboard.

Torx bits increase in diameter with increases in size and it is very possible to have a driver one size smaller than the head and still drive the screw. You will know you have the correct exact Torx driver for the head you are using when it fits perfectly without any slack. Also, there would be no benefit to them changing screw head sizes during production as all the parts are manufactured with that head in mind. I swapped my screen with a T1 and a T3. However, the looseness of the T3 driver in the screw head that I encountered is a strong indication of the correct size actually being a T4. The T1 wasnt as loose but it WAS loose so I would not be surprised if the smaller heads WERE officially sized as T2. So as long as you have at least a T1 & a T3, you are good to go but a T2 & a T4 is just as good a combination for this fix.

T2 sent from iFixit didn't loosen the T2 screws on the Z10. Had to pull out a pocket knife and stick the pointed end of the blade into the screw and loosen it a bit before the T2 screw driver would work.

What was the MPN of the replacement screen you ordered? I too have a RFF91LW and need to replace my screen.

where can i buy replacement screen?