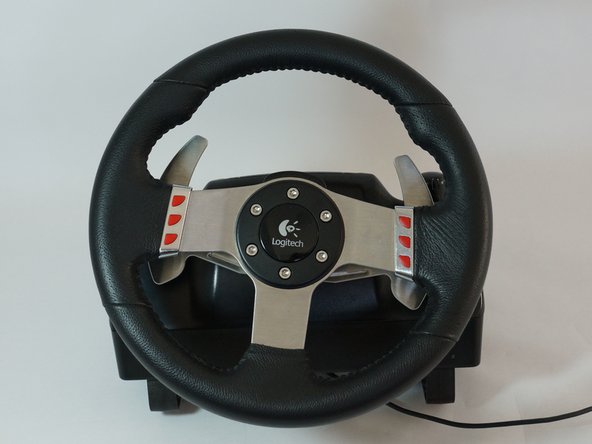 Most of the screws that you will be removing are threaded into plastic; be careful when reinstalling screws as they can be easily cross threaded or break the plastic.

Hi - help please. I disassembled my G27 and a 2 inch long semicircular metal clip fell out during the process. I don’t know what it is or where it came from.