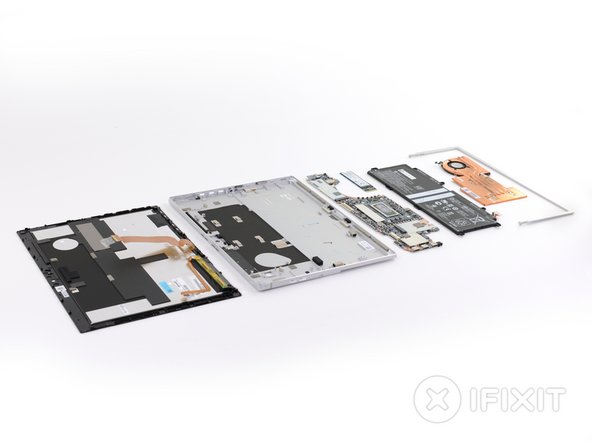 I am considering buying one of these. Thanks for the post. With that easily upgradeable storage, it’s probably better to get the 128GB SSD and then buy a Samsung 970 Pro or whatever for a lot less than HP charges to build to order with a 1 or 2 TB SSD.