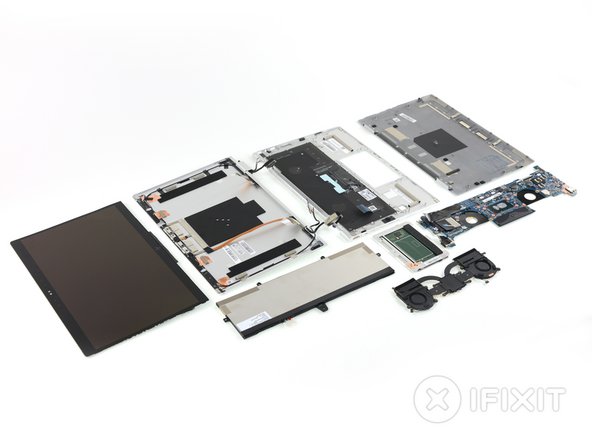 HP provides a full service manual for the EliteBook 1050 G3.

İ am using this computer.

Reaching important piece is very easy, thanks to for reviewing ;)

Where did the author got this wson8 sockets to modify the Bios chip?

HI, I’m looking for a spare SIM card tray. Can anyone help me?