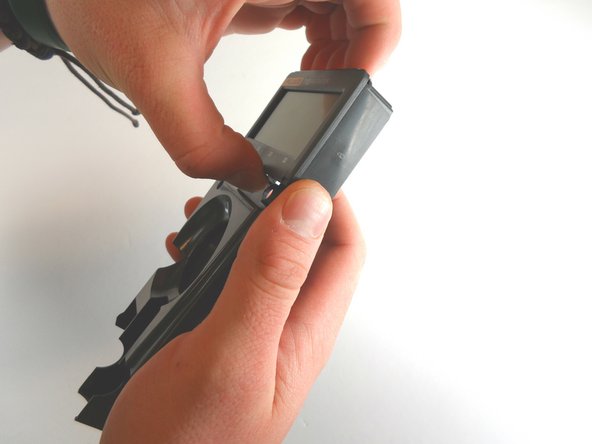 Great job! Ive found that sometimes all it takes to get the LCD working again is to clean those pink rubber conductors and with isopropyl alcohol.

What is the LCD part #? And where to buy?

Good job .. can i make replacement display from fluk 179 to fluke 77 series 3 .. there are the same size with different model .. thank you

I just cracked the screen on my Fluke 79 III and this repair guide will be invaluable. If anyone can offer a part number for the screen or where I could buy one, I would be most appreciative.