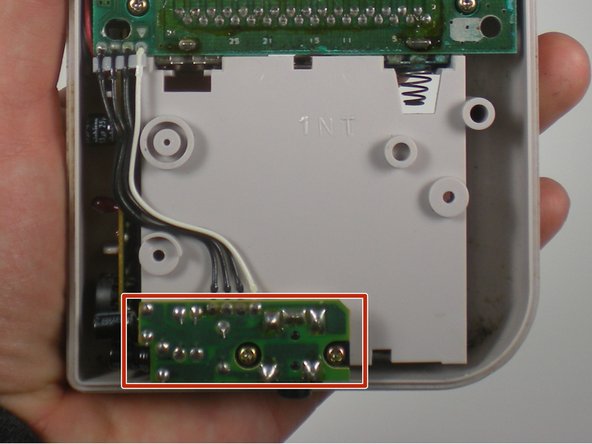 This guide will illustrate how to install a new headphone jack on an original Game Boy system. You'll need to know how to solder for this replacement, so be sure to check out iFixit's soldering technique guide.

Hi, great work, but where could I find replacement to buy?