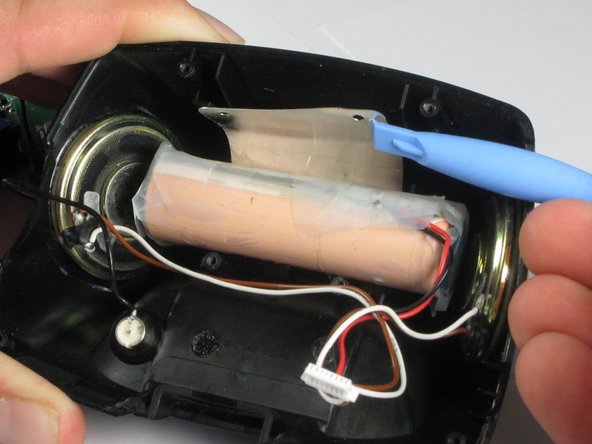 Before disassembling anything be sure that the device is powered off. This installation is much easier for those familiar with the use of soldering irons. Those who have never used one before should look at this guide.

Where can I purchase a new Garmin StreetPilot c320 Battery Replacement battery?