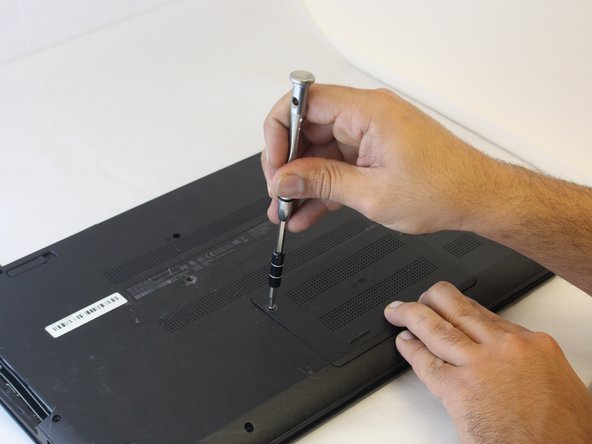 This is a guide on how to replace the hard drive of your HP 15-f162dx. Due to the assembly of the laptop, this process will require a substantial amount of disassembly and reassembly. Before beginning disassembly completely power off the laptop, remove the power cord, and unplug any external devices connected to the laptop.