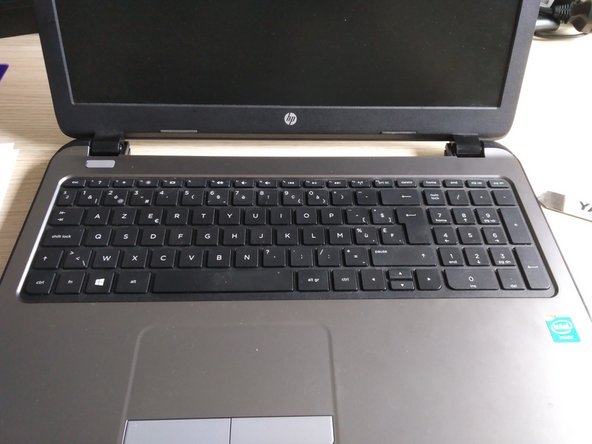 If a malfunctioning WiFi module is suspected in an HP 250 G3, it can be detected through the Windows Device Manager tool. In the event that the WiFi module is indeed determined to no longer be operating correctly, the card should be replaced, and this guide demonstrates how to do so. This process is relatively lengthy, but no special technical skills are required to complete this repair.