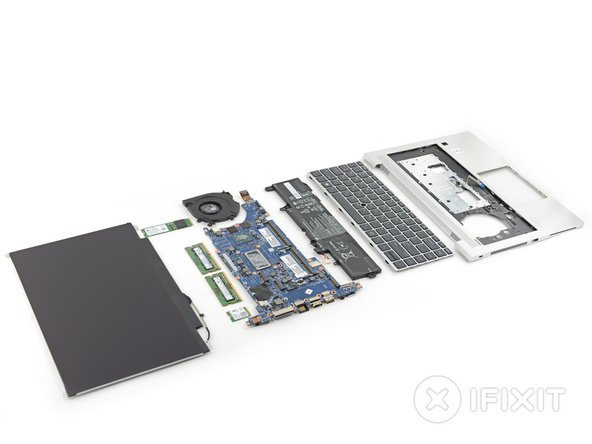 Thank you Thank you for including the discussion and disassembly of the display panel and A/ B covers. Complete!

This is a great notebook, built to last and so easy to repair….HP should do the same for all of their notebook!!!