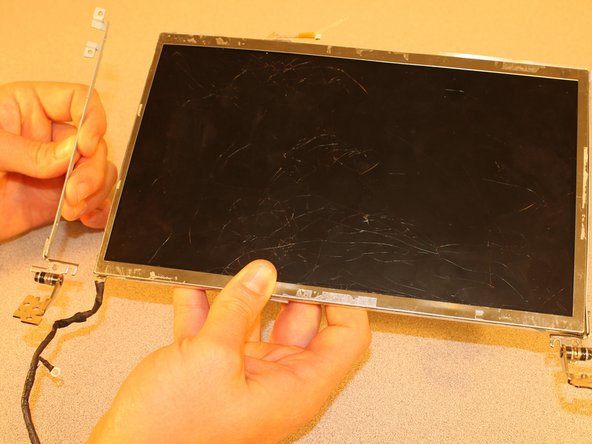 where can I find the screen replacement for this?

Mine is a HP Mini 110-1020br. Thing is, replacement screen is very unique - conector is on the right side, whereas there a lot of screens available but with conector on the left side. Might be compatible electronically speaking, but the cable might not be long enough.

Found a couple os screens selling at those chinese sites as well as ebay, mercado livre. I suggest you check the part number (for the hp mini 110-1020br, it is b101aw01 v.2)