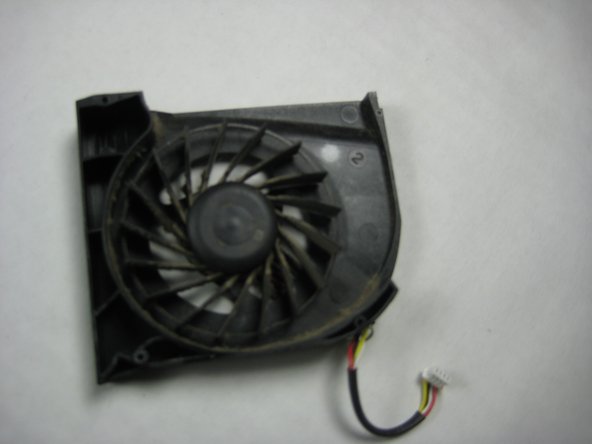 Replace or clean the cooling fan in your HP Pavilion dv6000.

will this work for my hp dv2000 entertainment pc?

THANKS! Your clear directions and photos guided me perfectly.

I went step by step but now the laptop won't turn on at all. Any suggestions as to fixing this?