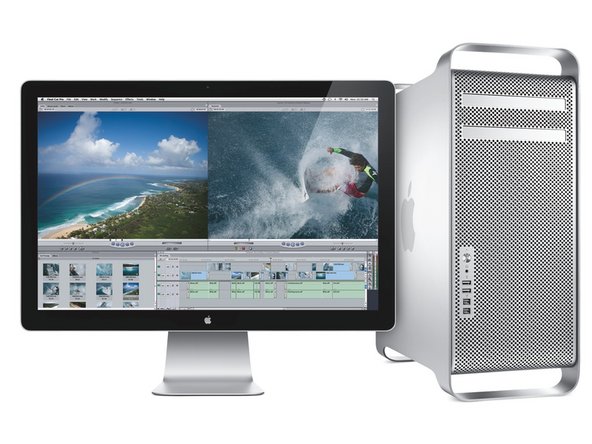 It is important to note that you will need an official Apple GPU installed while performing the flash, so go ahead and dig out that old GT120 that came with the system when you purchased it if you've upgraded to a non-official GPU in the meantime.

If you opted for a GPU upgrade from Apple at any point, you may have a different card. This could include:

Provided these are original Apple cards, you should be fine to proceed.

once installed the firmware 5.1 can be updated in the installation of the new OS?

Do you mean to update to 10.13? Yes, you can do that firmware update as well. It should work automatically.

Can you use a processor tray designed for a 2010-2012 model after the firmware update? Not inclined to actually replace the CPU chips.

I’ve heard conflicting reports- at the very least, if it does boot with a 2010 tray, my understanding is the fans will go crazy. I don’t think it’s recommended to swap trays between versions as they have a slightly different firmware and construction. Replacing the chips is pretty easy though, and we have a guide for that as well!

Fans go crazy, There are two SMC chips on MacPro. One of them is on the backplate and the other one is on the cpu tray. In order to run MacPro smoothly, SMC chips needs to be synced upon boot. If they can not sync then the fans go crazy. You need to swap the TC4424P SMC chip on the 2009 cpu tray with the TC4424P SMC chip on the 2010-2012 cpu tray. This job needs top soldering skills!!. If you manage to do that then the SMC chips will be in sync and the MacPro will run smoothly. I did it with my 2009 MacPro 4.1 with 2009 4 core cpu and upgraded it to a 2009 MacPro 5.1 with 2012 12 core cpu. Also after the job done, I soldered remaining SMC from the 2012 cpu tray to my 2009 cpu tray with no SMC on it. After that it was a perfectly working 2012 cpu tray. Gave the tray to a friend who needs a 2012 cpu tray for his 2012 MacPro. He still uses that and I still use mine. You just need to find someone with top soldering skills if you don’t have any.