How to diagnose JBL Flip 3 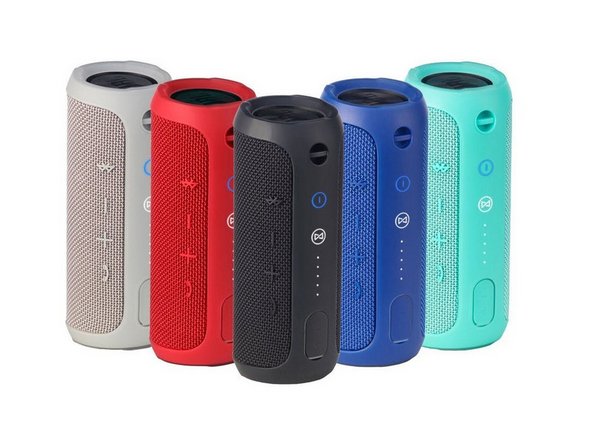 Work slowly and think it out. The chances of getting it fixed go up if you don't break it in the process of repairing it!

Work slowly and think it out. The chances of getting it fixed go up if you don't break it in the process of repairing it!

I have a flip 3 that will not put out sound. It worked twice after I bought it. Now I get no sound when turning it on or from my bluetooth device. When I turn it on I get a faint click sound, but nothing else.

I checked the indoor & it's not loose or damaged. I'm at a loss what the issue is.

I'd put my money on a chip failure. I click to me suggests that it is preparing to work and is interrupted. If all the solder joints are good and no damage is seen then an inline capacitor tester is a good thing to check caps.

We really need a board diagram with voltage test points to properly diagnose these.

My flip3 fell on the floor once and the buttons and leds stopped working.

I found out that the ribbon was completed severed. So weird. No idea how it could have happened.

Where can I find a new ribbon? Looks pretty special at about 240mm long with 13pins.

EBay is a good resource. Flip 3s are a commonly repaired item.

I have a problem it started making hissing and crakling sounds