How to repair Sony MDR-ZX100 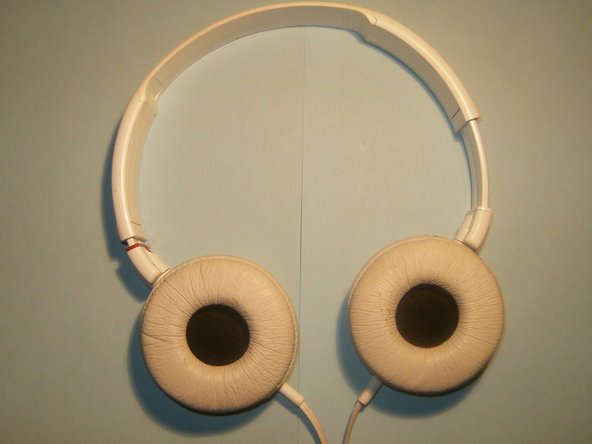 This set of headphone had no audio on the left side. The audio jack was checked first and it was okay.

This we guide on how to repair the sony headphones mdr-zx100 is great, the way the images appear when you hover over it and everything is well enough detailed!

well done, and thank you very much!

Very helpful. As always, the first step - how to get in without breaking anything more - is the key. In my case the wiring was fine. The driver has just popped out of its socket as the result of a fall. Snapped it back into place and all was well. (From another turkey of a certain age.)

I do understand Brian, I too can't afford a new pair of headphones. So trying to repair it. I opened my headphones there is no problem. I've been using them for 1 and a half year, now suddenly they stopped. Gonna have to buy a new one

why? what have you checked besides looked at it? Use a meter and check from the connector to the driver for continuity. then check from driver to driver. that will give you an indication of where the issues are. These headphone are actually straight forward when it comes to repairs.