How to turn a iMac Intel into an External Monitor 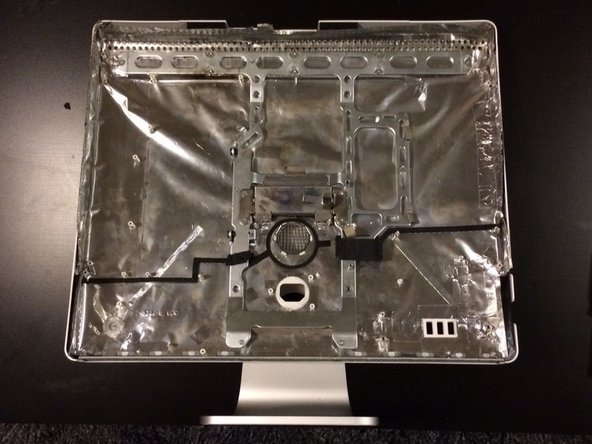 I had a 2006 Intel iMac that died (logic board / graphics card failure) and instead of consigning it to the bin, I aimed to turn it both an external monitor for my screen-less 2009 MacBook Pro (LCD driver failure, failing battery) and any HDMI device I wanted. I had seen this done with G5 iMacs, but never with Intel ones, which use different display types, so decided to have a go!

I found this guide while searching for re-usability of my iMac. I have iMac of late 2006, and I want to use it as an external monitor or as TV.

So, is it possible to make it using this guide?

Hi there, yes it was a late 2006 model I used, so yes it is possible. I would recommend checking what LCD screen you have inside the iMac first though, then whether you can get a driver board. You can use it with any device with a HDMI/DVI/HDMI output :-)

I need your help, because Im trying to do the same with my imac, I have all the components, but I am having some issues with the inverter, Can you show me how you connect yours?

What are the problems you are having?

Do you have the exact same looking inverter and controller board? I have some photos of the controller connection to the inverter at both controller and inverter side, would this help?

Can we convert imac display as TV