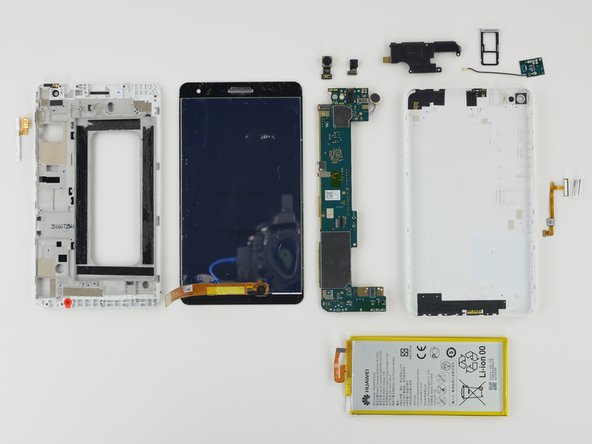 Although we are excited to see only Phillips screws, the globs of adhesive holding the battery are keeping the Huawei MediaPad T2 7.0 Pro from getting more than a 6 out of 10 on the repairability scale.