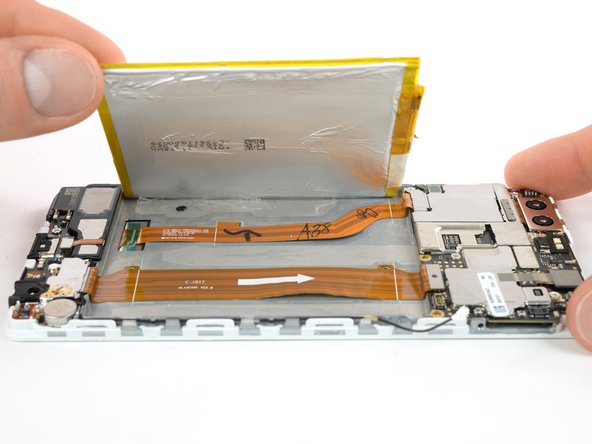 Use this guide to replace the battery in your Huawei P9 smartphone.

Before disassembling your phone, discharge the battery below 25%. The battery can catch fire and/or explode if accidentally punctured, but the chances of that happening are much lower if discharged.

Dalebull what the !&&* have you done to the batteries in the pictures