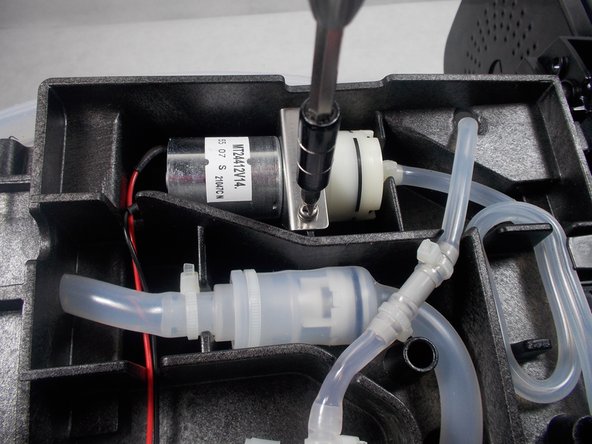 The Water Pump within the Keurig K10 MINI Plus is a deeply embedded part. Due to the nature of it being attached both to an electrical source and a water source, it is not recommended to attempt this guide without previous familiarity with both.

Great directions on how to disassemble and get at the water pump. I just can’t find where or how to order a replacement pump. Can you help?

I was very surprised I needed a guide to take this silly little coffee maker apart, but boy did I.

I've rebuilt entire engines that were less of a headache.

Thanks for the great write up (especially the heatsink pointer, never can find the last tube of thermal paste I bought)