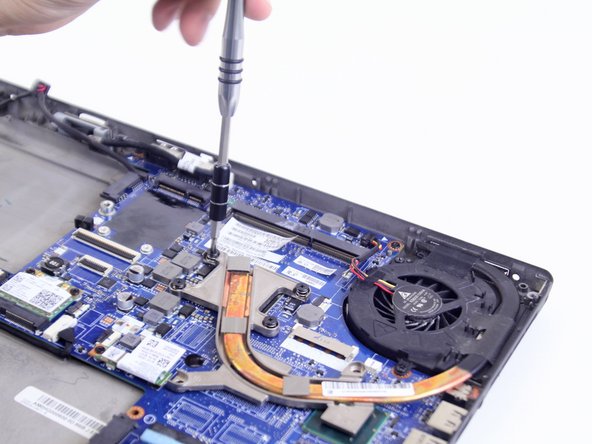 If you need to replace the fan, use this guide to access and remove the fan from this device. For this guide you will need a plastic opening tool, a Phillips #0, #00, and #000 screwdriver. This repair may be needed either as a prerequisite to replacing other parts or in order to fix issues such as frequent, but irregular crashes, error messages, or disappearing or scrambled files.