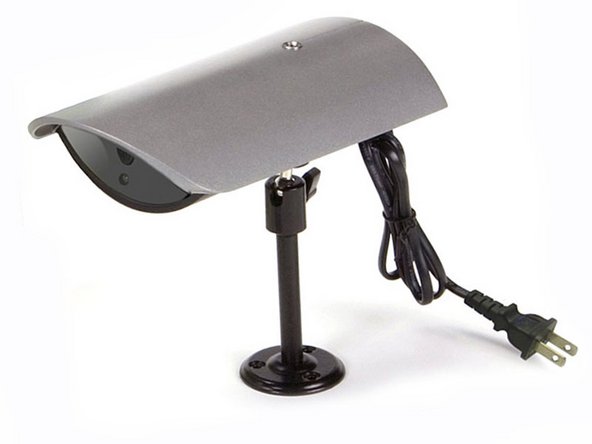 The WiLife Outdoor Camera has a high failure rate, often malfunctioning after the warranty expires. Four faulty capacitors are the most common cause of failure.

This guide is based on the work of Steven Markham

I did the repair worked for 5 min's then starts acting up. Before the fix wouldn't work at all. Is there anymore suggestions?