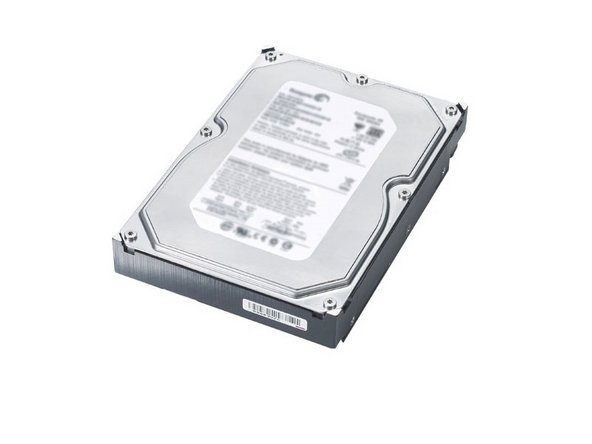 Success - I just wanted to remove the hard drive because my poor old Mac Pro has more problems than I can deal with. I wish the solution were as simple as replacing the hard drive, but at least I have that to reuse if I wish.