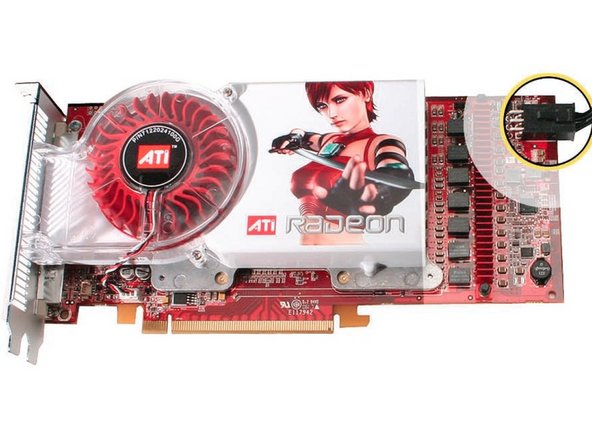 2. Is it better to show the small locking clip (of GPU) in logic board without GPU and with arrow direction in order to unlock (the GPU) ?

I know from personal experience that installing those booster cables (if not present) is the biggest pain in the butt part of this job. Other than that it is super easy and anyone can do it.

What shall we do if we have a GPU that requires more than 300W? Or even two GPUs (in my case an Nvidia Quadro 4000 Mac Ed. + Nvidia GTX 1060)? Is there any other source of power available?