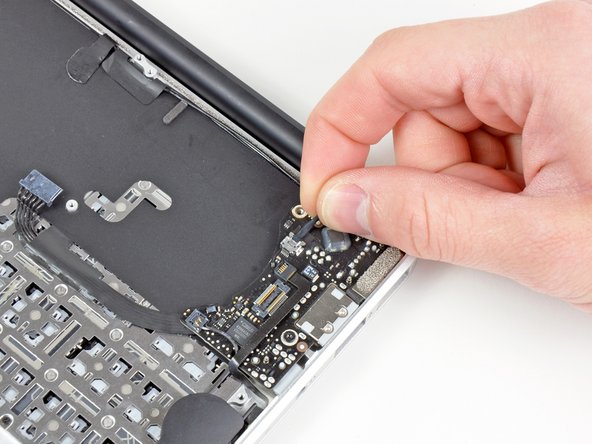 Can I change the flex cable... the display cable in a macbook air? Or I have to change all the display? thank

You can change it, but you have to buy the cable with the hinge and change both because it goes together.