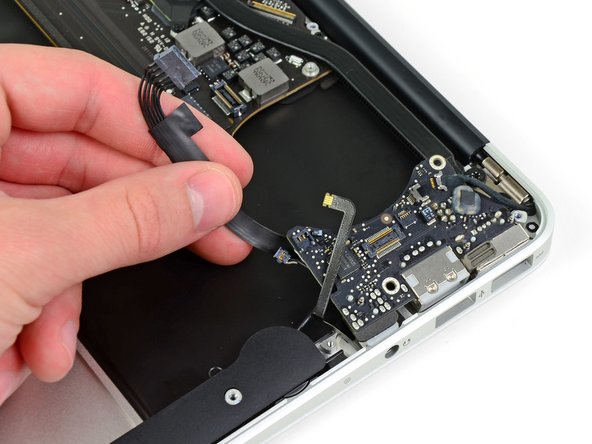 Thank you so much. Just replaced my IO board and the whole process went without a hitch. I’m absolutely thrilled now that I can charge my Air without going through an extensive wriggling routine with the MagSafe connector every time.

This was exactly what I needed!!! I replaced the I/O board and I/O board cable on a macbook 11” A1465 that was not charging or playing sound. It now works. Great explanations and details.