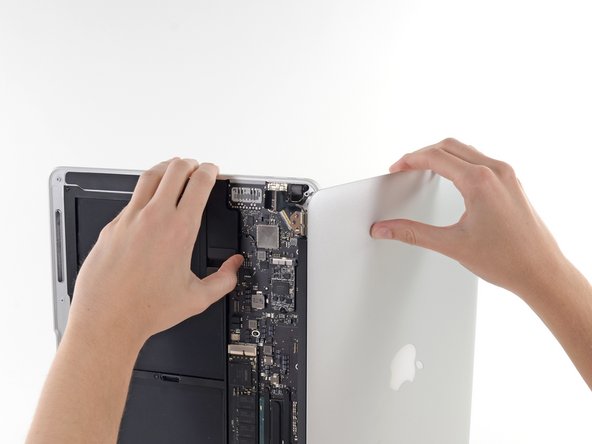 Beware some of the connectors are tiny. I got it apart but broke the left speaker connection trying to get it off. Putting it back together I couldn’t get the microphone connector back together. I could live without those, but then I couldn’t connect the fan ribbon connector–I don’t know if I broke it taking it out but no go. Your mileage might vary but I killed my Mac.