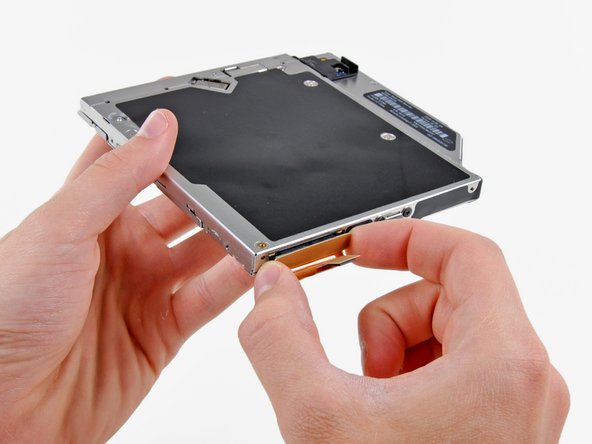 Not sure which Unibody model is pictured, but my Late 2011 17” looks entirely different from this one.

I’m attempting to replace the internal optical drive with optical bay hard drive enclosure on a Model A1297 MacBook Pro 17" Unibody, but the interior looks a lot different from this guide. Have you had any luck getting a correct guide for your model?

Great guide. Helped me to do it the first time without screwing anything else up in my Macbook Pro. Appreciate the hard work put into creating this site and hope it sticks around for a long time.

Do you know of any third-party blu-ray player/burner that can be used to replace the standard DVD Burner/Player? Thanks so much for any advise? All the best. - emil

I have installed a Matshita UJ167AM DVDRW/BDROM which is a direct replacement.

Haven’t got around to a Bluray burner yet, I just wanted to play bluray.