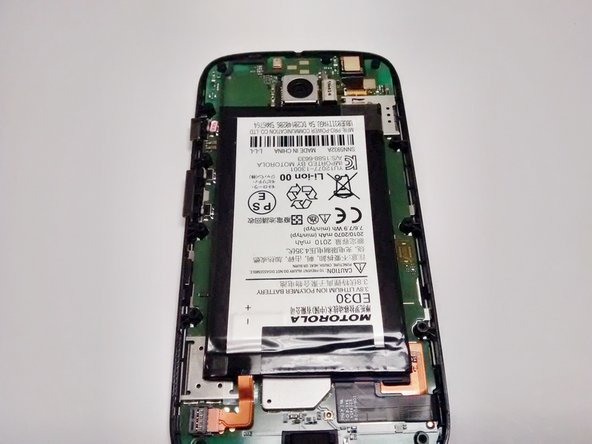 If your phone does not charge or hold a charge, it might be time to replace the battery. Replacing the battery is quite simple.

seemed to work for me. fiddly screws though.

This shows the second gen moto g but the title is for 3rd gen. Is there a tutorial for the 3rd gen?

It’s none of those, It’s the original NON-LTE 1st gen, and yes the title says 1st gen