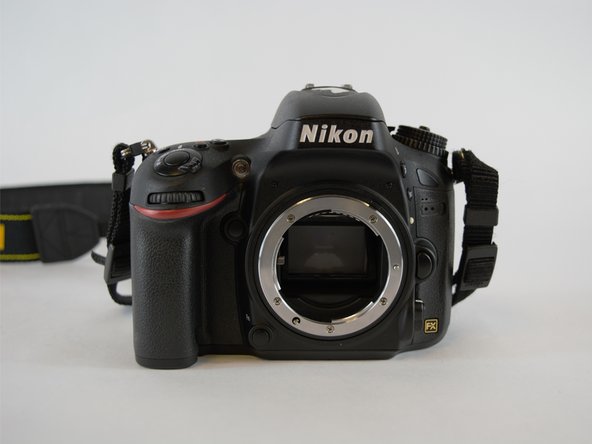 This guide will help you to get to the internal components of the camera.

Very useful guide, thank you. I have some damage to my rear casing and have a replacement which I would like to install. From your photos it looks as though there is a lot of dismantling to do to achieve this. Is this very difficult for an amateur to do? I do have a replacement casing.