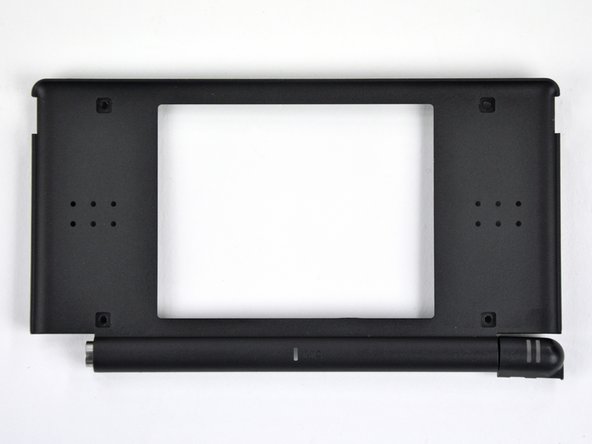 Final step is missing on pulling the ribbon through front bezel caused me to break cable. Thanks a lot ! DS is ruined

Final step is missing ribbon removal but paying careful attention, you can roll the cable up and pull it through. Remember to never be forceful!

If you’re planning on a full disassembly (e.g. full shell replacement) this is the best guide to help.