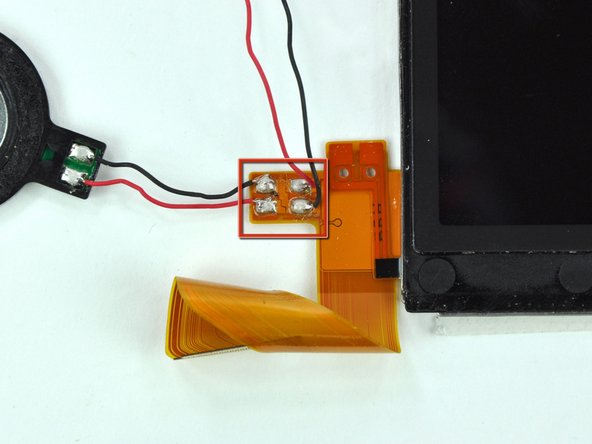 For everyone having issues routing the ribbon cable through the tube, I found a solution that was very easy. I slipped some skinny tweezers through the tube and grabbed the edge of the cable. Then I rotated it like you would with spaghetti around a fork so that it became a small tube itself and pulled it through. I had difficulty with the tiny touchscreen cable though.